Hebrew ʿimmānū'ēl : God is with us

A native Bangalorean, Kannadiga techie working with Adobe India since over a decade. Effectively transitioned through 5 teams in that time - so I am not a vegetable. Most time spent in front of three monitors, a keyboard and a mouse - when that's not happening I like to ride around a bit on the Trek 3700. I also used to click some pictures, but the lens fungus have now taken over my (Canon 60D + 50mm + 18-55mm + 55-250mm). Dabbling with new found love on a Yamaha PSR-18 keyboard from the 1990s that always fails to give up on me.

For those who find LinkedIn overwhelming, here is a snapshot of my journey through technology. I started off building C# - .NET applications while in college, with some of them making it to sites like Download.com and ZNet, while also freelancing with Adobe Photoshop. Right in the middle of the recession of 2008, dWise Solutions offered me a chance to work with them. With them, I had the opportunities to explore Android development (I built on 1.5 Cupcake back then - think 3.2″ display Android phones), C# - .NET, PHP, Javascript, Adobe AIR, Adobe Flex, and ActionScript. Thanks to the work on Adobe Flex, I got an opportunity to move on to Adobe as a Flash Platform Evangelist. While at it, had the opportunity to work with some amazing people, speak at some top notch conferences, and got to know a ton of people from the Flash Community. Later moved on to work with the Flash Runtime Engineering Team, got to work on the ground breaking Stage3D and had a sneak peek into OpenGL and assembly language – AGAL. Next came the stint with the ColdFusion Engineering Team, with insights into the server side of things, with CFML, CFScript and numerous permutations of connectors, webservers and server OSs. Later Python, Javascipt and scripting caught hold of me, with a strong inclination to Django and Node. I currently do Devops with Docker, Cloud, AWS, Azure, Terraform, Chef, Java, and am sold to the idea of Internet of Things, and fish some time trying to hack around with Raspberry Pi and a few sensors. You can find a little bit of code I've written at Bitbucket or GitHub. Here are a couple of services I use to keep track of the code I write, Wakatime - shows a neat log of all the code, across languages, that I'm writing right now, and Statosphere shows a BitBucket commit distribution as a heatmap. Also helped build the V1 for Veloscope, a sports media collective 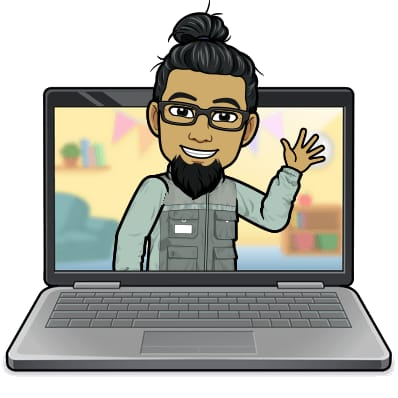